Friends In Your Head | Forums → Creations → The Banners

Thanks to Holden for doing even more coding to make the forum sexy.

Basically, we'll have a big pool of random banner images. Each banner links to the related project thread. Unless we're specifically asked to remove one, they probably won't be removed from rotation, we'll just keep adding as cool projects are added.

How to get your project on a banner: do something cool. Unfortunately, it's entirely up to me if it's cool. What kind of cool project it is doesn't matter - we have everything from shorts to demo reels to Avant's bad-ass facehugger in the pile - the stuff that makes me proud to know you guys gets a banner.

Cool, huh? COMMUNITY! I only made ten to start, there's definitely gonna be more already posted that don't have a banner. Feel free to nominate.

Sounds like a neat idea! I may have to get my creative juices flowing...

Awesome. Imagine my train of thought as I saw the banner for Corinna 'hey where do I recognise that picture from?', 'wait, that's from Corinna', 'hold on, what's it doing there?', 'DiF forum community?', 'oh wow it's pimping a project I worked on!'

If you made one featuring something I did, I would be forever grateful. I know I'm amateur as fuck compared to the rest of you guys though. Also, I found this by accident: Cool. If I finish and we record that found footage thing, will I get a banner?

That would be great for some motivation

Can I request a Friends in your Dungeon banner?

Oh shit, there's my face! Or is it this mysterious Owen Q's face?

RE: Friends in your Dungeon. BDA made a logo.

Added Tokes and Stokes, Fighting in Plain Sight, and FIYD.

Did Hyacinth's banner get lost in the rollback? Or is it in the code but the lead post just not updated?

Hoping to eventually finish something (namely Breakdown at 238 Hypatia), myself, that can be added to the rotation

Oh shit, I'm quite sure you're right: it must've. Thanks for mentioning it.

Hey, Teague, can I please have my podcast logo on a banner? It's quite alright if you don't feel itis cool enough. 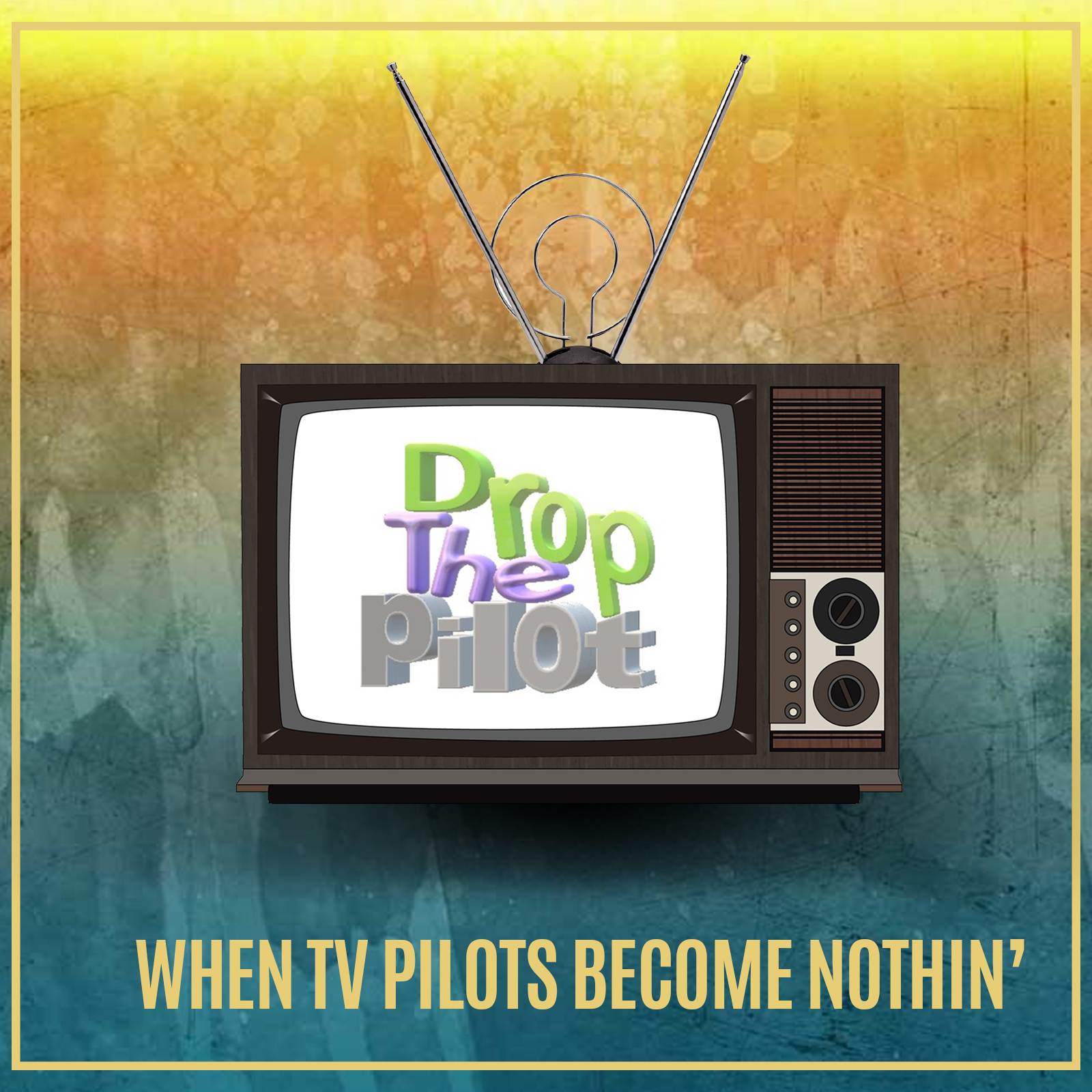 Yessir! Added yours — along with Hyacinth, The Fourth Traveler, and The Hell With This. (See first post.)

(That said, I have the 'Drop the Pilot' banner linking to your profile right now; gimme sumthin' else to link to.

Thank you sir! I checked this thread, said "ooh", then scrolled and realized I was already on Fourth Traveler

Friends In Your Head | Forums → Creations → The Banners