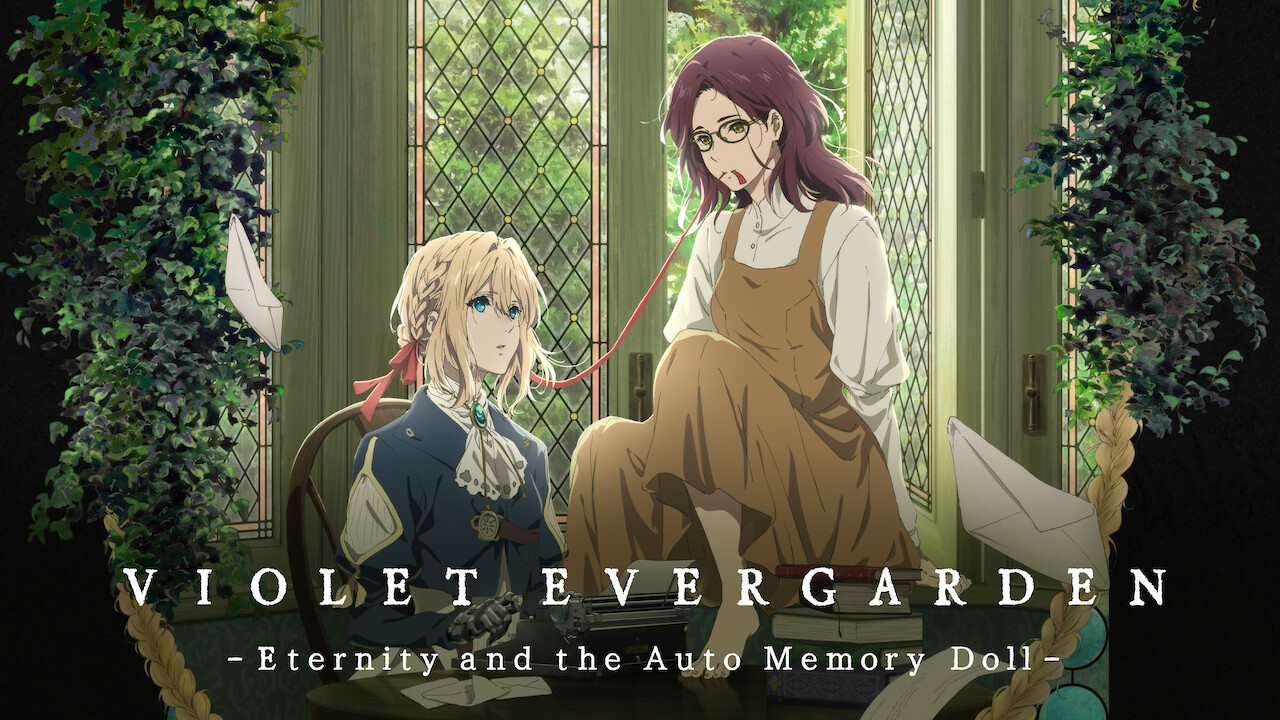 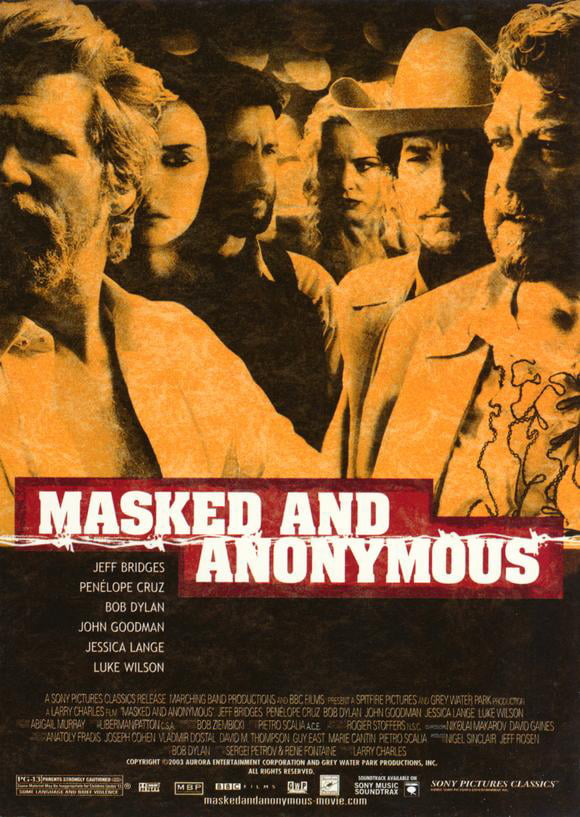 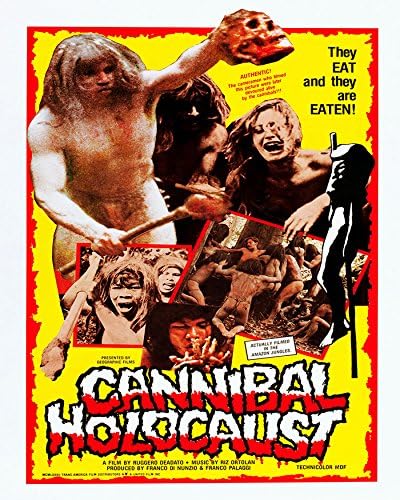 Any moral or ideological point this film attempts to make is negated by its own existence.

The wanton slaughter of live animals is the most visceral of the hypocrisies on display here, but it's far from the only one. Actors were coerced into sex scenes they didn't wish to perform, and by their own account suffered lasting psychological damage. Native extras were held inside a burning hut and then paid nothing. Cannibal Holocaust looks at these acts committed in its name, shakes its head, and says, "Boy, any society that could perpetrate these evils just to make a movie must be monstrous, huh?"

Beyond the scope of the direct harm committed in order for the filmmakers to chide themselves, the film also dehumanizes and brutalizes the people groups it claims to be defending. The indigenous peoples depicted in Cannibal Holocaust are props for degradation—raped, maimed, and discarded in loving detail. Not content to torture them, the film also villainizes them. Its ultimate message is that its white colonizer characters are no better than its indigenous characters—the colonizers' crime is sinking to the level of rape and sadism that the indigenous peoples practice. Not only is this founded on a lie—there is no war between the two tribes used as the film's basis, and they do not practice cannibalism outside of funeral rites—it places the onus of evil back on the so-called "primitives." Colonization's ultimate sin, this school of thought insists, is that it reverts "civilized" Western man back to his savage roots—that it could be its own unique, far more malevolent kind of evil is never considered.

What, then, is the utility of the movie? I doubt there's a single person on earth who prior to watching Cannibal Holocaust did not realize imperialism was bad only to have the film open their eyes. And to convey that message, it practiced by necessity the very same tactics it condemns. Cannibal Holocaust's ultimate thesis is that its own existence is an evil—that films like this should not be permitted to be made, and that any purpose they could serve is outweighed by the evil required to bring them about. I will do it the credit of taking it at its word.

Well there's one film I don't think I ever have to watch.

I think this world is wearing me out. The older I get, the less tolerance I have with violence and visual horror in movies. I'm seeing enough of that shit everyday, you know?

What an utterly fantasticly fucking BIZARRE delightful little thing this is.

I don't even know where to begin trying to describe it.... throw Supernatural, Spaced, the newest Dirk Gently, and Ghost Hunters into blender and pour into a glass with the words "THIS WAS MADE IN 2020" stamped across the side in big bold letters. It's a 'light supernatural drama-comedy that occasionally cold shanks you from behind with legitimately horrifying moments'. It's genre smashy, ghosts, and mad science, and soul-horror, and things that will keep you up at night as every inch of your mind and soul screeches in terror at the mere thought of it's possibility, and yet filled with an overabundance of delightful sarcasm, charm and heart.

So for the unfamilar, it's Nick Frost's new series on Prime. Simon Pegg plays a supporting character that is just... gosh I can't even describe it, it's just such a thing of exsquite beauty you really must experience it for yourself. And Nick Frost is just absolutely perfect throughout the entire series, just nailing the 'down his luck jolly eccentric guy with a big heart' thing with a subtely and charm that is extraordinary, even for him. And the rest of the cast is equally as amazing, Malcolm Mcdowell plays a crotchedy old fart in that special way where you can tell he was having a /BLAST/ the entire time, honestly that alone would have been enough to sell me on this series.

I really don't want to spoil any more than that because it is such a truly bizarre show you need to experience it unroll before you. They are playing fast and loose with reality, but in a way that still feels consistent to the reality of the show, and it just gives it such a specific vibe to it that is wholly unique, and almost has a bit of that dreamlike quality to it.

So yeah, I really recommend it, it's a ton of fun if you're looking for something light and charming, but also with a few ghost-y spook em ups. The only thing that slightly tamed my love for it, is that it does have that awkward... "we're a small production so we're gonna reference real world technology and how people really use tech today so it feels more like reeeeaaaalllity..." thing about it at a few points. Like they do a livestream at one point, and the show takes tremendous pains to make sure to explain to us, the watcher, what a livestream was. So it just comes off feeling like "We want to use all this real stuff and how people today in 2020 actually use these things so it feels more reeeaaalll, but we also don't trust you to understand what's going on when they do... even though the whole point of this was to appeal to the things you are familiar with to make it more relateable." and it's just a weird paradox and makes my brain go a little wibbly watching it on screen. But if you can manage that, excellent show.

PS. I also just finished binging the entire series in one sitting... so I may be a little biased at the moment.

PSS. Also... this is Big Damn "What do you mean it's 'objectively terrible and the only reason I like it is because it's doing some dumb and weird', I LOVE IT" Artist we're talking about here, so you know, ymmv.