Colourising An Old Photo Of My Grandfather

Topic: Colourising An Old Photo Of My Grandfather

So, with one thing and another I didn’t get to make a short film like I’d had hoped this year. So instead, recently I’ve been playing refamiliarizing myself with Photoshop.

One of the things I’ve been playing around with is colourising old black and white photos. This is Douglas, he was my Mother’s father. He was a photographer with a studio in the West End of London in the 1930’s.

I knew my mum had a large print of his, so I got my sister to sneak it out and get me a scan. So I set about making a colour version to give my mum for Christmas.

I used a gradient map with photos of myself as reference for the skin tones, the hardest bits to get right were the lips, which had a separate gradient map and the skin blending in with the hair line which took a bit of experimenting to get just right. 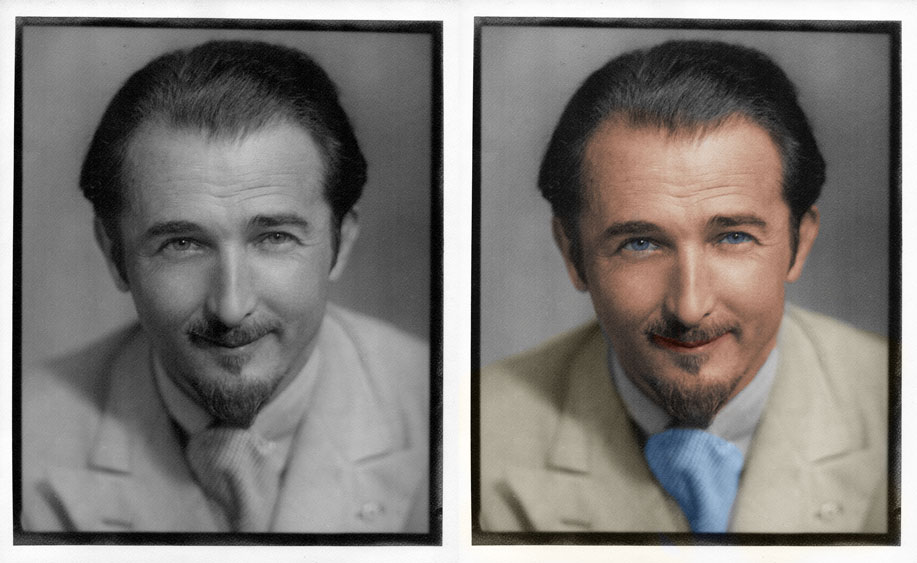 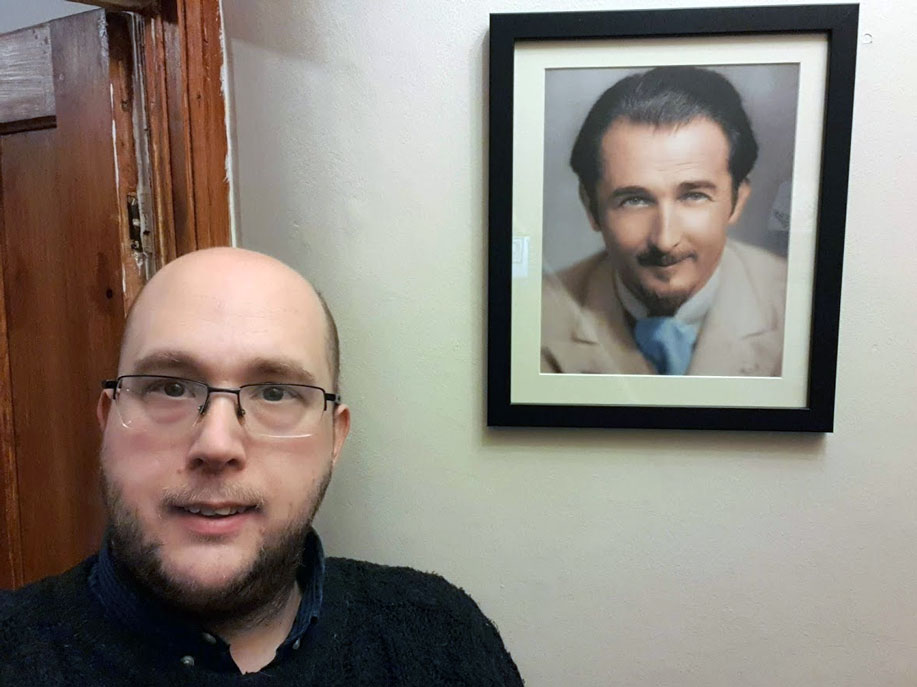 Re: Colourising An Old Photo Of My Grandfather