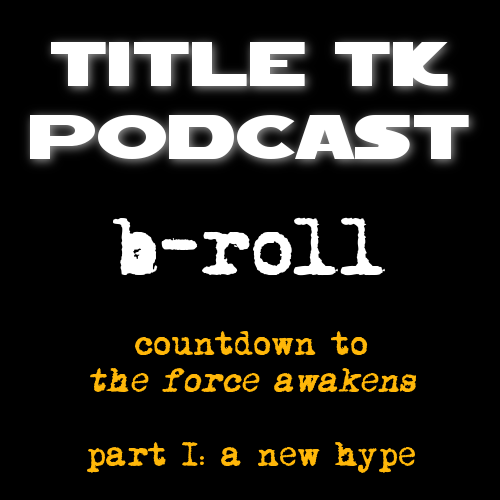 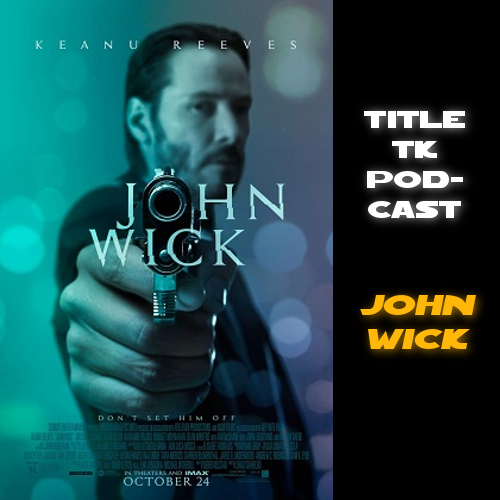 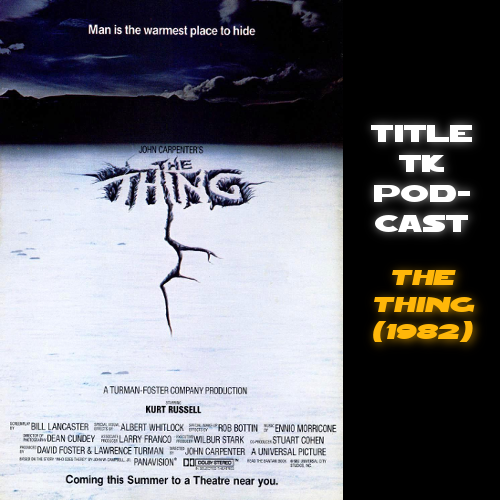 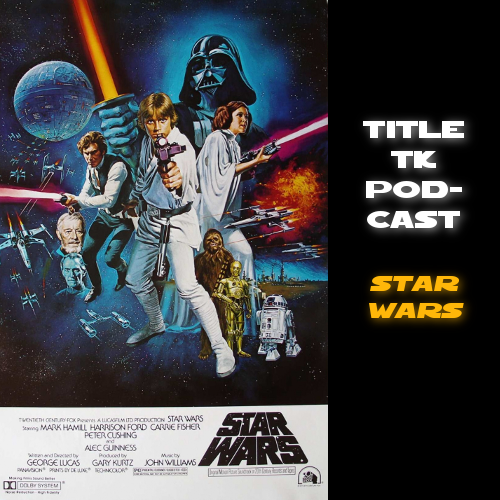 So I have learned a LOT about, well, everything in the five years since this thing ended, movies looming large among them, and am quite frankly embarrassed to still have it online. BUT it is a good podcast title, and I like talking with cool folks about movies, so . . .

Bringin' it back! On a semi-regular basis—thinking monthly at this point but there's not a set schedule. The Moulin Rouge! and The Prince of Egypt commentaries posted earlier in quarantine could be considered pilot episodes (along with an aborted Upstream Color commentary that will probably not see release, as it was recorded like the week before Shane Carruth outed himself as an abuser)—this is the first one under the old title. Mostly just an excuse to hang out with friends and talk film, but said friends are all insanely smart and talented and funny people and I think they're worth listening to! So, without further ado, the movie and the lineup—

The latest in a string of musicals. We had a blast talking about puppetry, trans subtext*, and Howard Ashman—then, unfortunately, Discord failed and we lost the last ten minutes of the call. But the first eighty-ish minutes of the film are intact, and next time we will be recording a manual backup!

*for more on this particular topic, here's the article referenced in the commentary—Casey Plett and Morgan M Page's "No One Makes It Out Alive"

Next episode, Fiddler on the Roof, will be out sometime after the semester ends so Esther and Art don't combust on us

How about that. Bookmarked. It's just missing a forum for us retrobates to gate crash and never leave

The latest episode: the panel sits down to discuss, IMO, the best movie musical of all time. Three hours of Fiddler on the Roof, everyone! 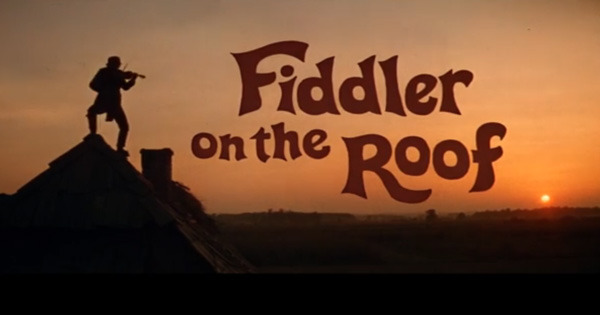 If you want to listen to Old Stock, the musical Alicia brings up throughout, you can do so here!