Well, of course. The revving is just for show, and has absolutely no practical function whatsoever. Looks and sounds cool, though

Please be better than the sequels. *crosses fingers*

That is a rough looking game.

Game play > Graphics
Telltale does a good job at telling stories, but their graphics have always been meh. And honestly, I don't care how it looks as long as its fun.
PS: Their BTTF game is basically BTTF4.... Just sayin.

Here's one where I wish the game graphics were as good as the trailers.  For that matter, I'd love to see these guys make a feature length film.  This is the third and latest they've put out; worth watching in HD on YouTube.

Turning fan service up to eleven...

I'm going to see this movie when it comes out because I actually have a thing for bad movies. That said, I do also like watching shit blow up, and this movies does look like it'll have a lot of awesome stuff-blowing-up shots. I can see why these films make so much money. I just wish the people who make Transformers their meat and potatoes could get so excited for a movie like Children of Men or The Prestige. I believe this is due to the fact that explosions are pretty easily identifiable as awesome, while drama and acting probably all looks the same to them. Alas.

Also, I will give Bay credit for actually blowing up real shit in his movies. I suspect, tho, that he only does it because he himself wants to see giant fireballs throwing cars around on his set. He really is a connoisseur of explosions. A great chef knows what great food tastes like. Great art can only be created by an great artist who has spent years honing his skill. If explosions can be great art, then Micheal Bay is such an artist.

How uncanny is my valley?

This is awesome. Unfortunately, Apple just released an update today that doesn't do anything but fix this exploit.

Apple has a weird relationship with the jailbreak community. They try their hardest to stop jailbreaking, but then they go and do this...

Most of these new "features" in iOS 5 are direct copies of jailbroken apps, and apps that were submitted and rejected from the app store.

That being said, I probably will get the next iPhone. Don't you judge me.

http://twitchfilm.com/news/2011/07/blac … railer.php
I can't embed it, but go watch it. It's a trailer for a pilot of a Black Dynamite animated series that looks like it could have been animated by the guys who do Afro Samurai. They're gonna have it on the Adult Swim website pretty soon. I hope it gets picked up.

I've hoped that someone would eventually pull out The Adventures Of The Amazing Screw-On Head and give it another go, cause that would be an awesome animated series. If this becomes a series, I guess that would make up for the loss of Screw-On Head...

"Get me on this movie immediately or I will kick you to death with your own removed legs."

She failed. They really needed me. And she failed.

You know the rest.

I really should not say here on the site how many hours I've previously lost to Miss April O'Neil thanks to Eddie here linking to her once upon a time.

Posted from my iPad
http://trek.fm

Like, she takes nude photos of herself in the bath covered only by her Dalek, nerd. 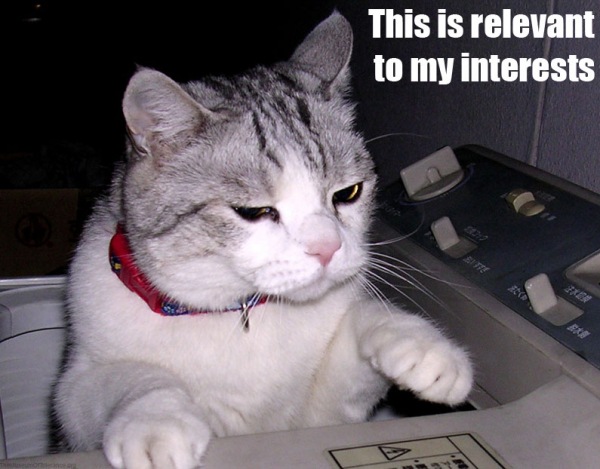 Like, she takes nude photos of herself in the bath covered only by her Dalek, nerd. 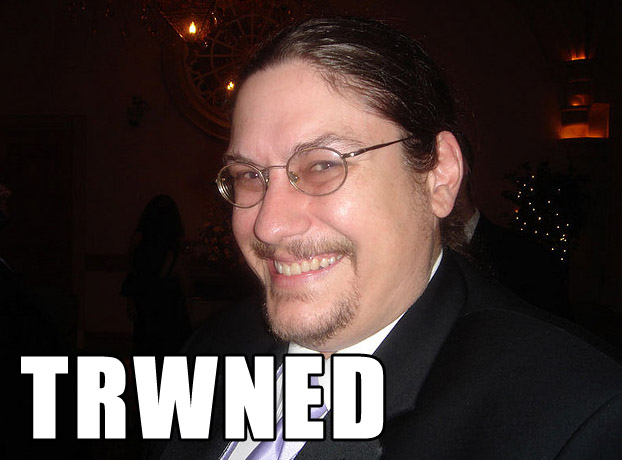 I met April through my best friend Sean, whom she is a big fan of.  We all had dinner with the rest of the Cracked.com crew at some Bratwurst place in Downtown.  She is an absolute sweetheart, and very down to earth.  She is also tiny.  She's a nerdy girl, late bloomer who happened to become retardedly hot and is not shy about her body, nor her profession.  With that said, most of her free time is spent playing xbox, watching Dr. Who, listening to Dubstep, and taking baths.  We met up at Comic Con a few times, where she cosplayed as...April O'neil, with the yellow jumpsuit, red wig, and TMNT backpack.  She ditched thecostume though because her shoes were falling apart.

Long story short, she's every guy here's dream girl, with the possible exception of the banging dudes for money part.