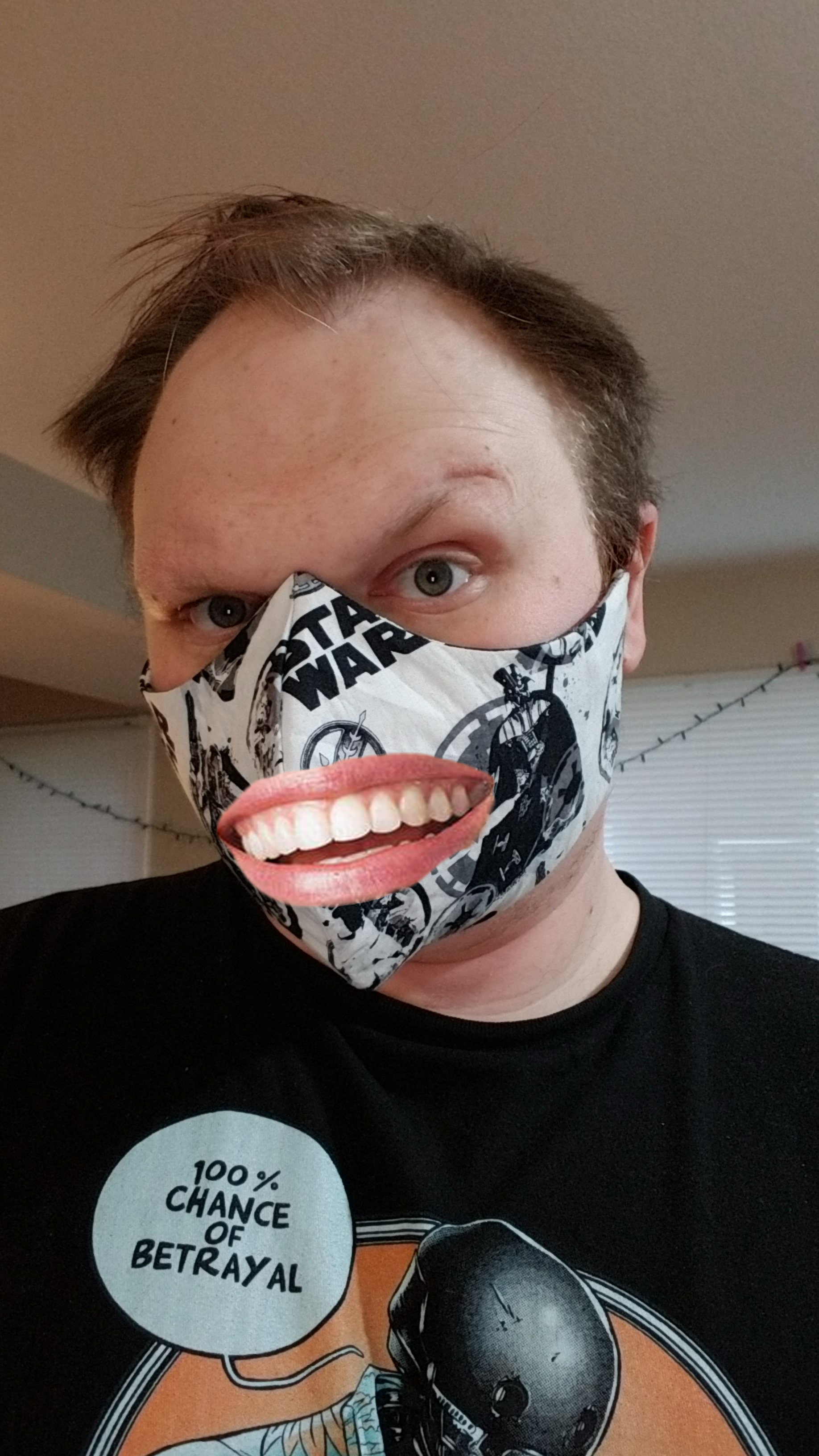 Thanks, I hate it.

I take back everything I've ever said.

I for one am impressed by your high-quality hem.

Agreed, those are clearly the result of hard-won seamster skillz.

I do what I can

(They look a lot better in the picture than they actually are. Because my machine really needs some maintenance, trying to do nice smooth curves wound up wandering around a fair bit, but an iron hides all crimes.)

Seeing as I just followed a tutorial, I hesitate to call this a creation. But hey - I'm proud dammit! 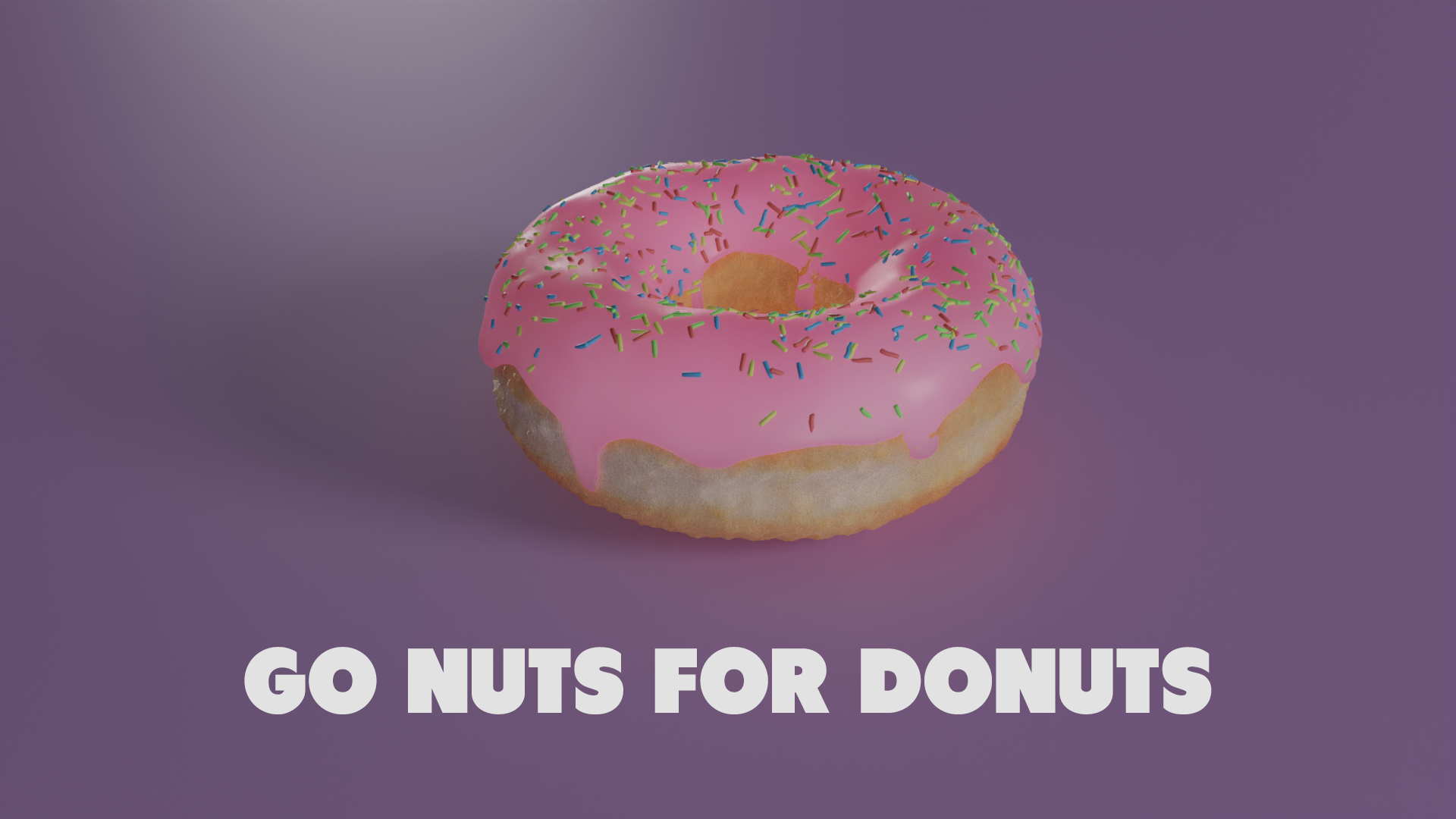 I decided to try giving 3D a shot for the umpteenth time and thought I'd go with Blender. Found a Beginners Tutorial series on YouTube and just powered through it. I've learned a lot (and forgot a lot too), and I will be going back to try some bigger and better things.

As for using Blender itself; it's a lot better than it was when I last dabbled! However, it did end up using an absolute tonne of memory, and performance got worse as it went on. Possibly something I did wrong, but I couldn't find out what was causing it and wasn't gonna start again from scratch - so I persevered!

There are many Beginner Blender Donuts out there, but this one is mine.

I built a shed. 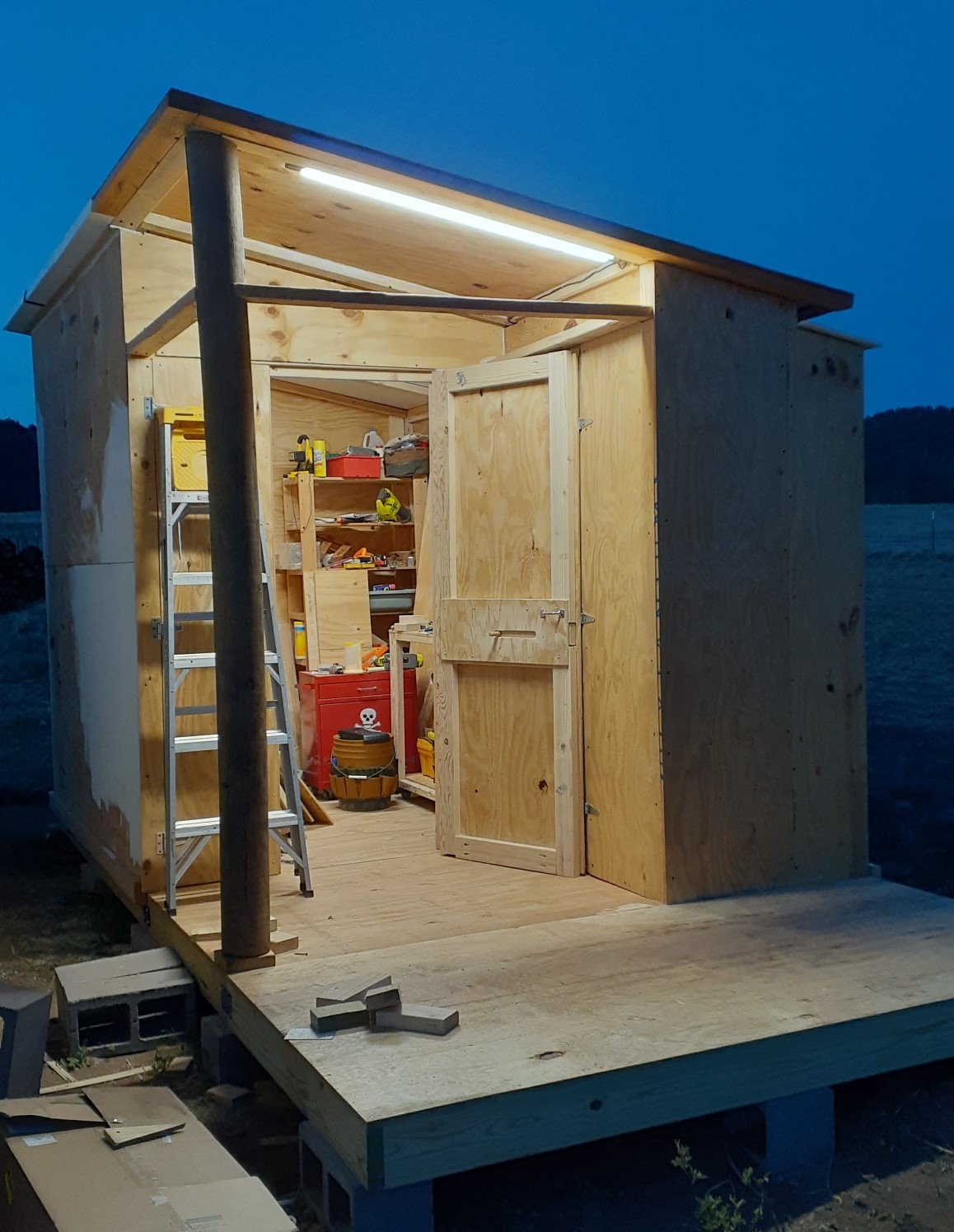 I got a new camera lens.

@Trey: Oooo, I really like the built in porch and overhead design. Very spiffy.

I can be jealous of two things.

I've never wanted to build a shed before.

I can be jealous of two things.

Let's be honest, it's a really, really nice shed.

As for the lens... well... I live an hour and a half from a certified "dark sky spot" in the United States and it's Milky Way season in Florida. Hopefully I'll be able to post those pictures NOT in the Coronavirus Activities thread, but they'll be posted nonetheless. I'll put the full resolution files up on Flickr.

You gotta build some shelves for that bitch

More shed love than I was expecting.  Nice.

Followup for the shed enthusiasts: the exterior is now fully painted and stained, and verified waterproof by several recent thunderstorms.  Interior shelves and worktables now underway. 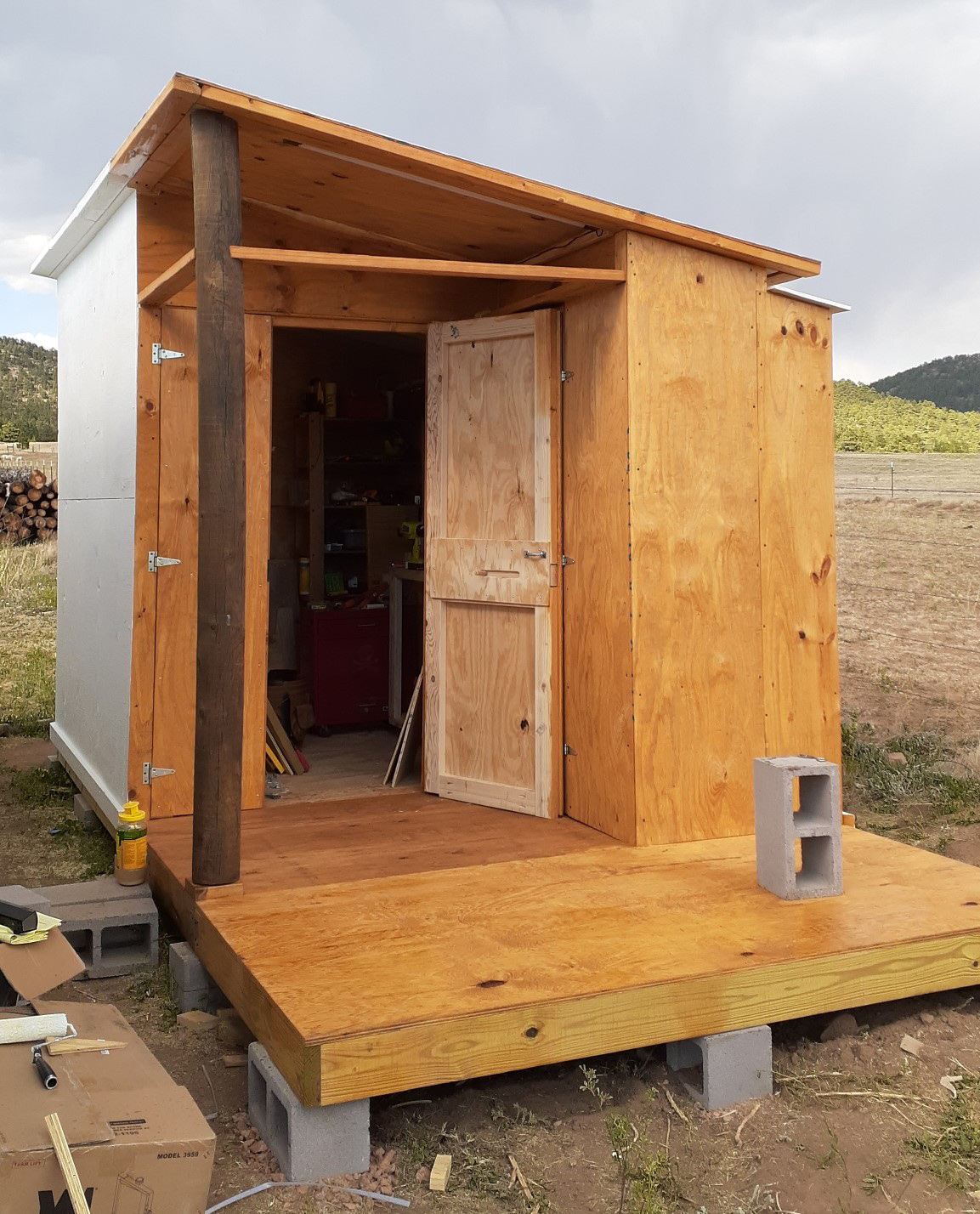 If playing Fallout has taught me anything, it's that Trey's shed is actually hiding an entrance to a Vault-Tec Vault.

Which, given what's going on in the world right now probably is a really good thing for Trey.

It moves through time and space, when properly motivated.

So far the shed only moves through time, and only in one direction.  But very reliably.

As for the project scope - Phase One concludes once I have a place to stash all my tools and supplies in semi-organized fashion, with some level surfaces to work on so I can go back to using my dining table for dining.

After that, not sure.  But a neighbor just gave me his woodturning lathe since he wasn't using it. I have never tried woodturning but if that becomes a thing, then everybody's likely getting a small bowl for every birthday and holiday for the rest of my life.

You should try out those layered bowls, where you glue different woods together into a block before putting it on the lathe.

I went to a studio. Like a proper one, and recorded a new single.

I mean, I wasn't alone or anything, the band was there, but that happened, and was amazing.