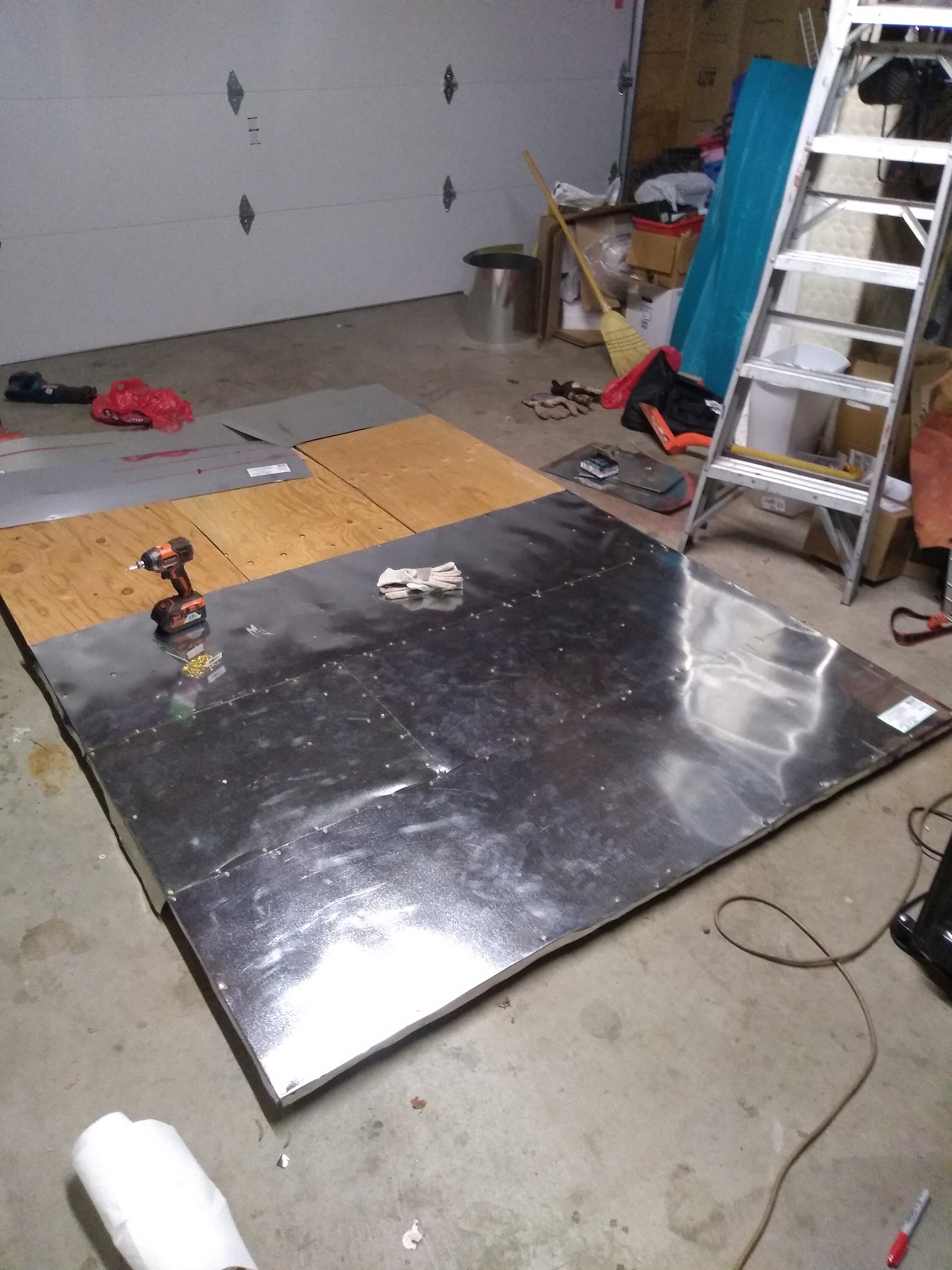 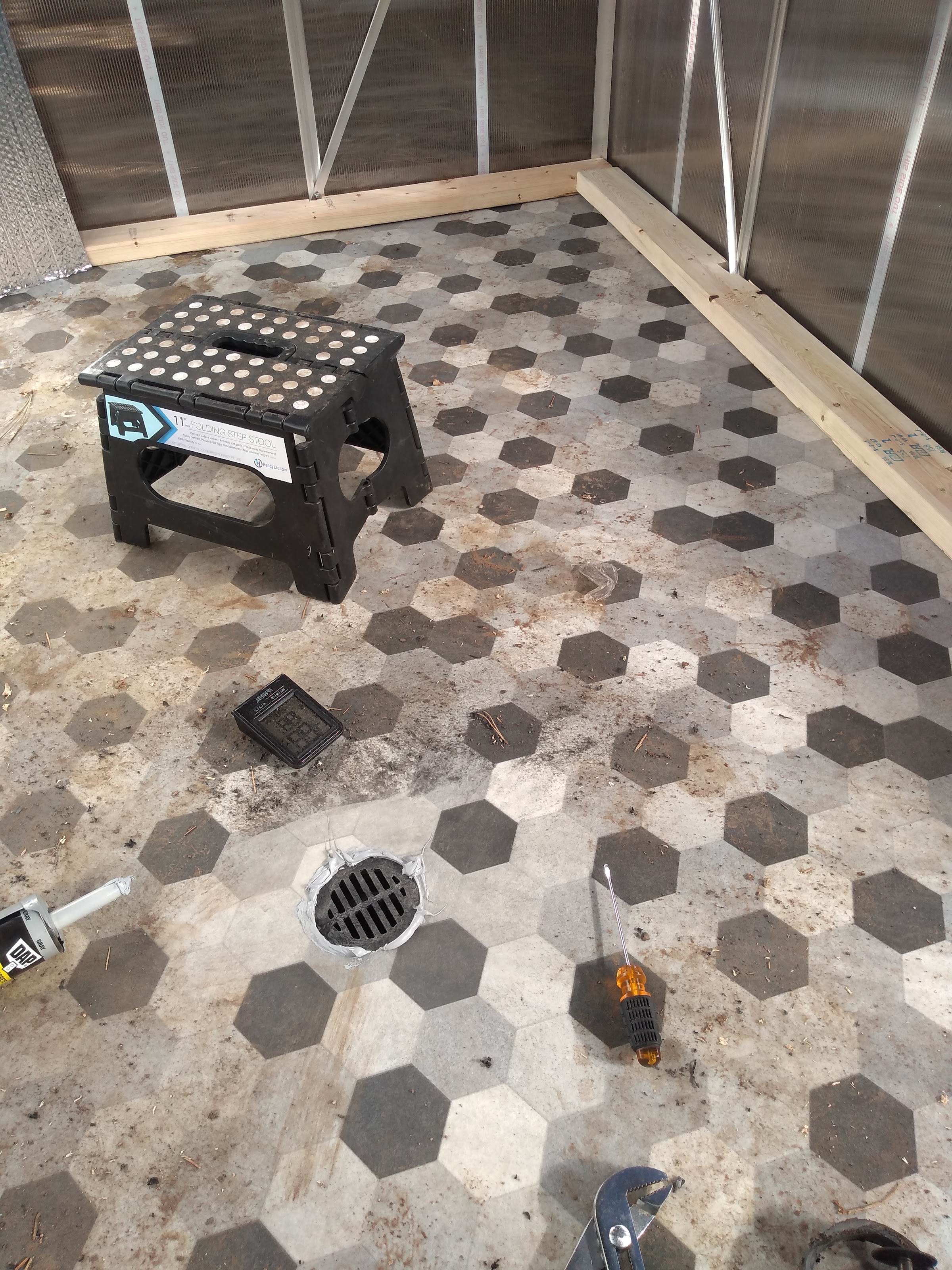 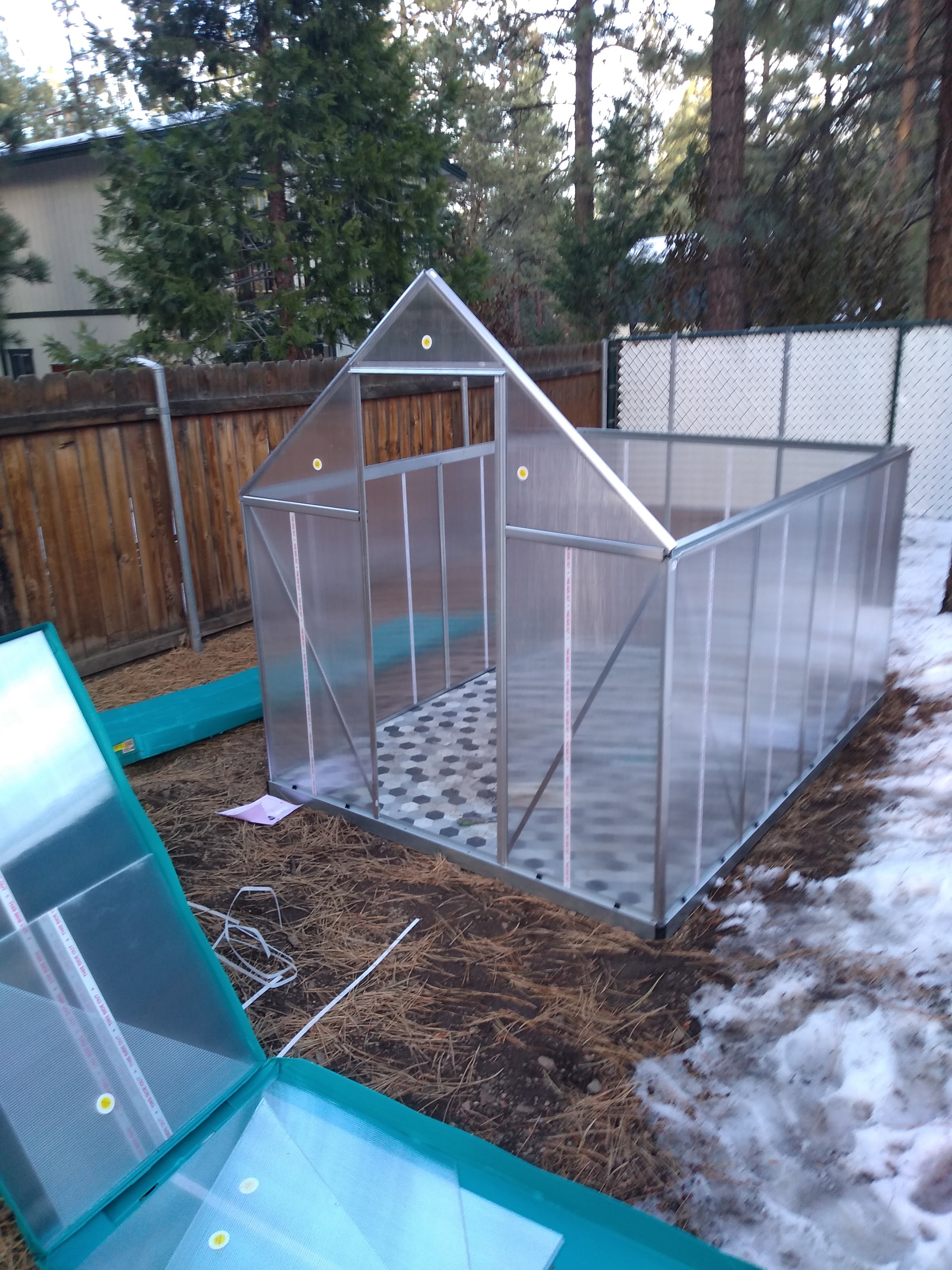 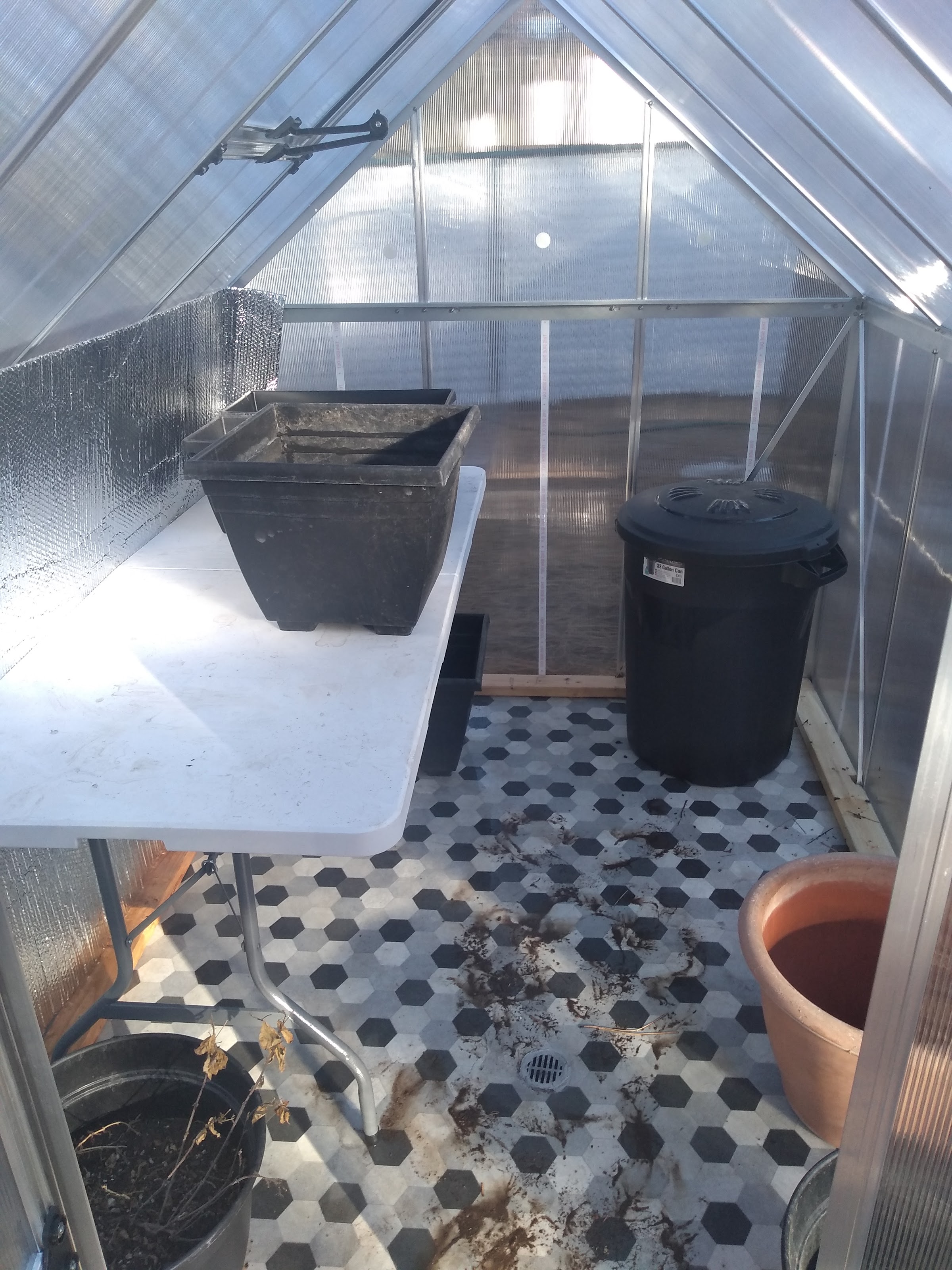 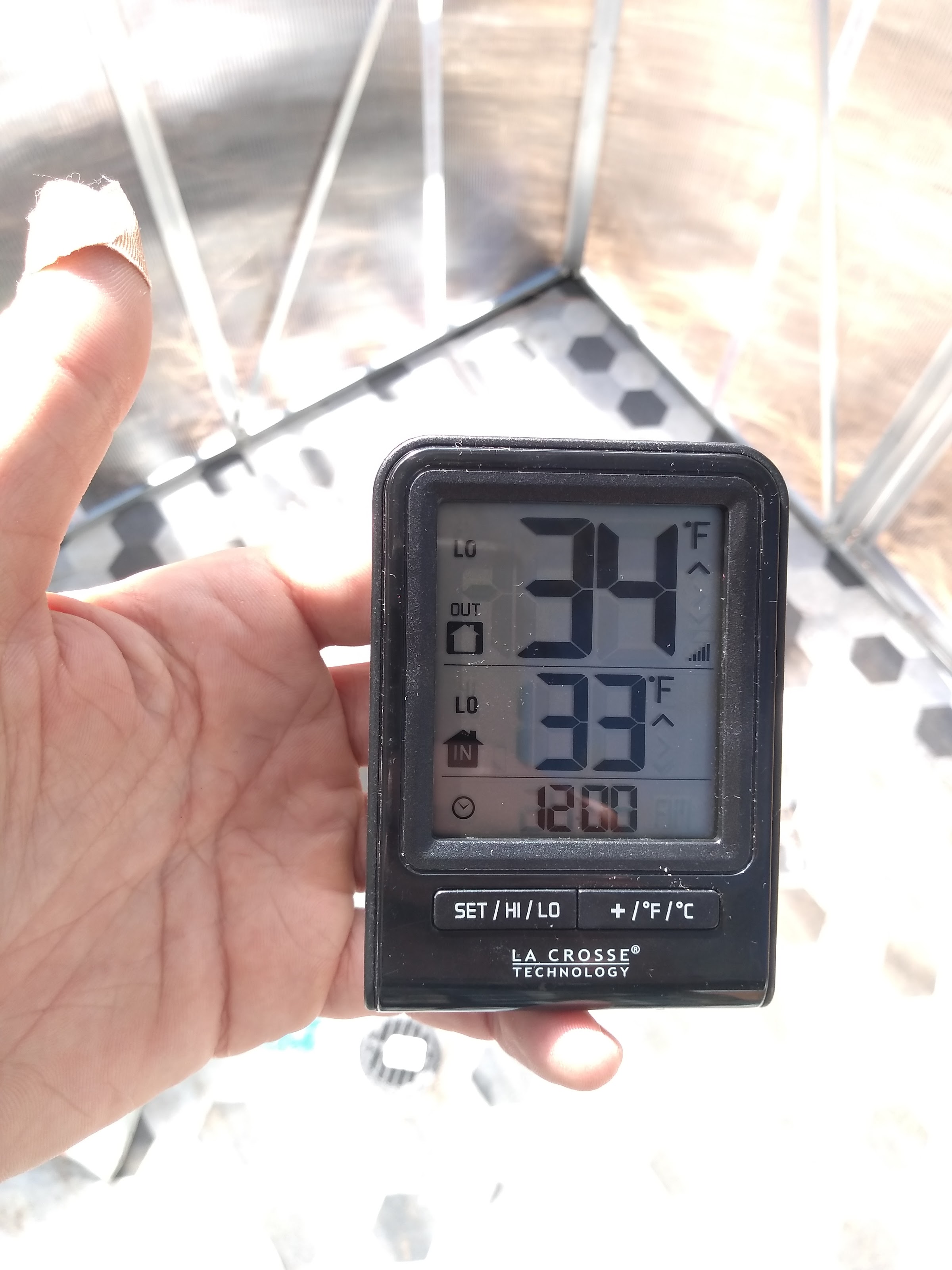 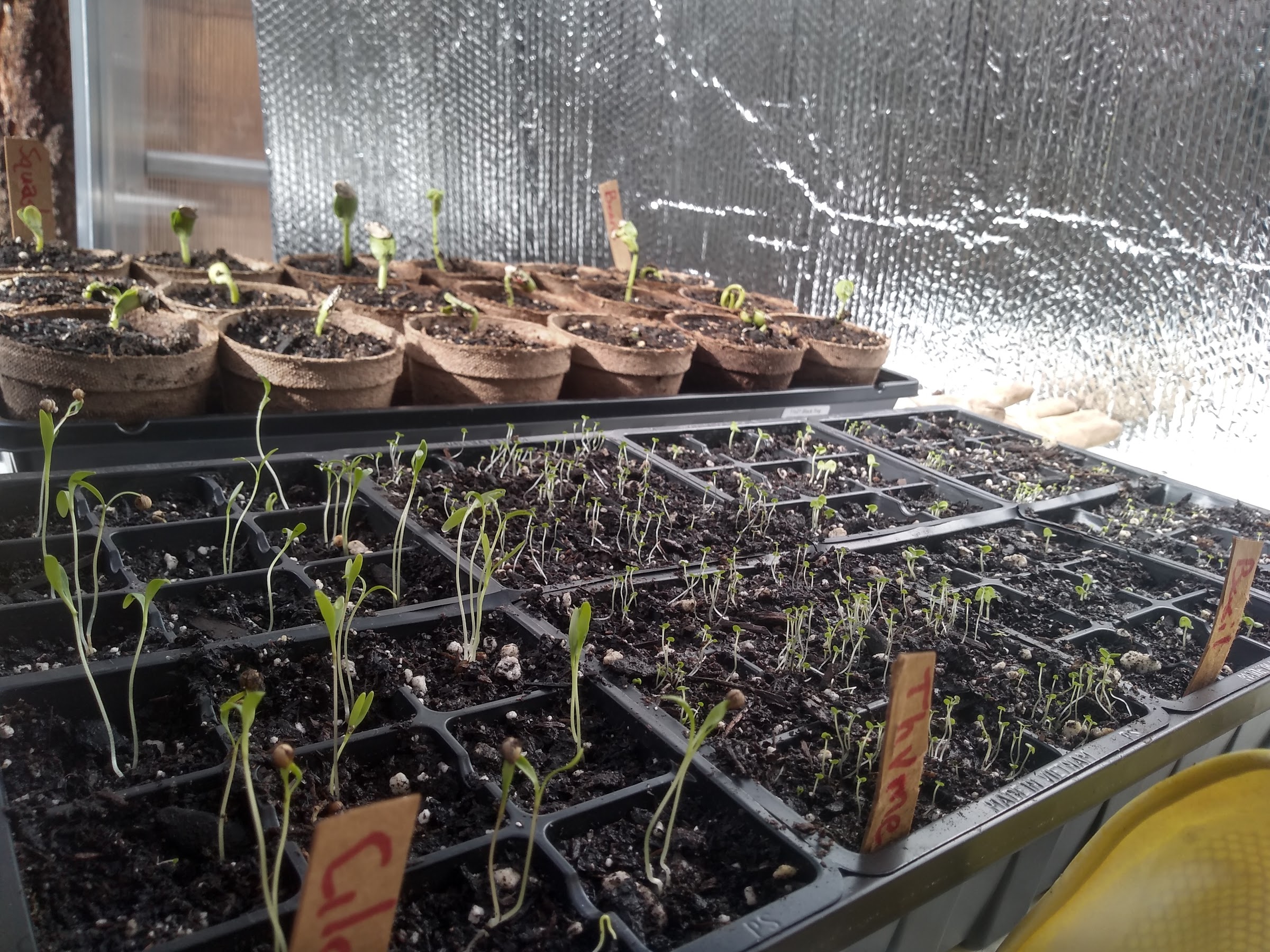 I HAVE CREATED LIFE

Currently ferrying them back and forth between the kitchen and the greenhouse, as nighttime temps are pretty close to freezing, and wanna give them some time to harden up before I leave them out there overnight.

I love this thread. Congratulations on the bebbies.

Oh, I'm really digging this. I've been wanting to get into a bit of growing here in FL, but somehow always manage to kill basil even just growing it inside. I can't wait to see how your greenhouse-growing goes!

I am currently recycling my scallions in a little glass jar and since all you need to do is remember to change the water every day or so, I haven't managed to screw that up royally yet. Managing to keep them alive.  Squash and beans look great.  Herbs and peppers are still pretty delicate.  The Peppers in the foreground, I've got 5 varieties going: Bell, Jalapeño, Poblano, Thai, and a Habeñero hybrid that is supposed to be heatless.

Snow has necessitated keeping the seedlings indoors, until I can retrofit the greenhouse for the cold. The day has come! The inside is covered in 1/2in bubble wrap, and heated by an oil/electric radiator. 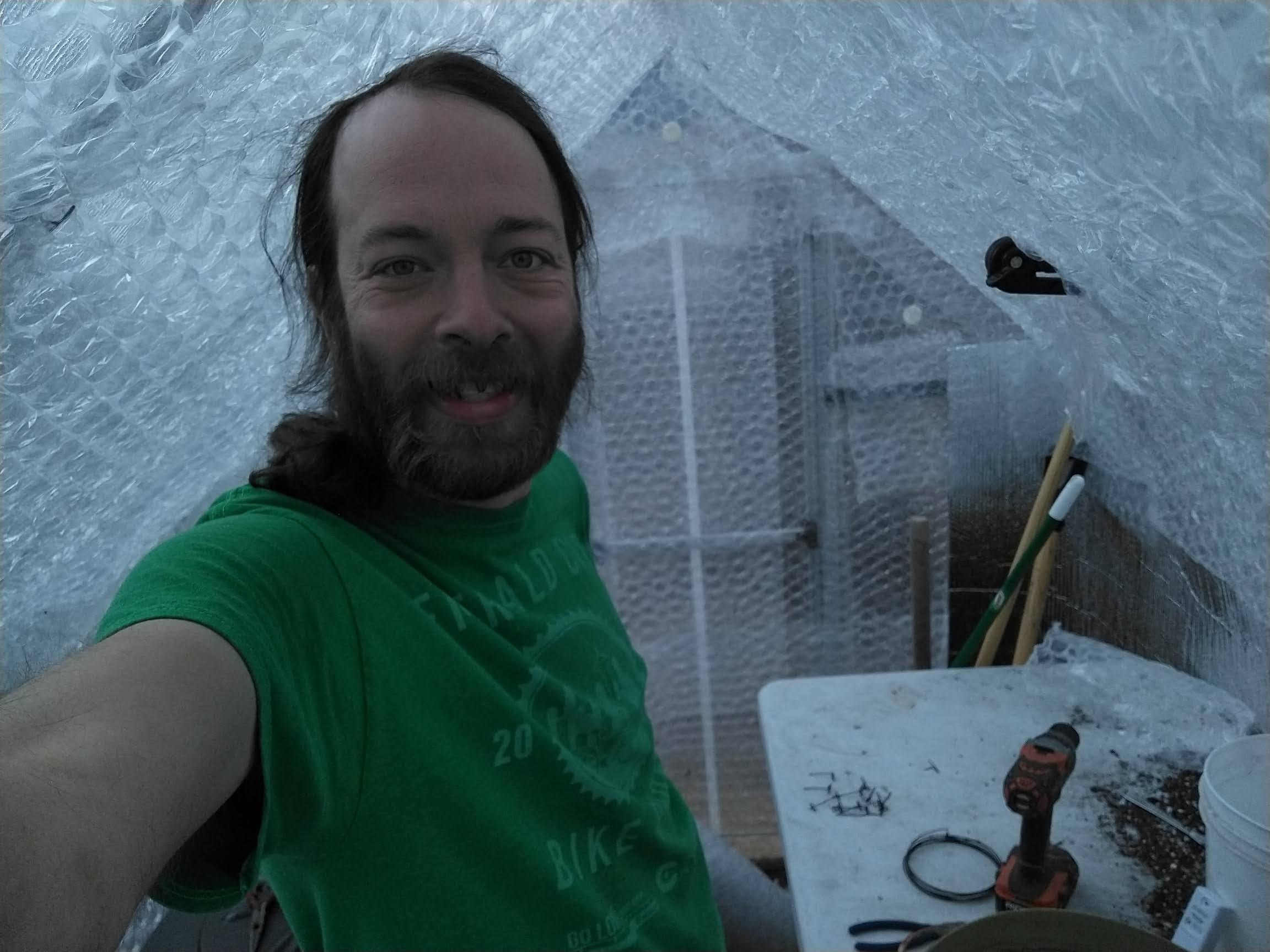 The seedlings are spending their first night "outside".

And here they are! Gonna be gone for the weekend, so I set up a Webcam... so I can watch them die if the breaker blows? Not totally sure why I did this but it's done now.

Actually the Webcam is on the same circuit, so I wouldn't even get to watch.

EDIT:weelll that didn't last long. I wonder what happened?

EDIT2: Still dunno what happened. Mebe the browser crashed? Anyway, the plants are fine, thriving actually.  Did a soil test today which looks good except for a lack of nitrogen, and gonna do some planting tomorrow! 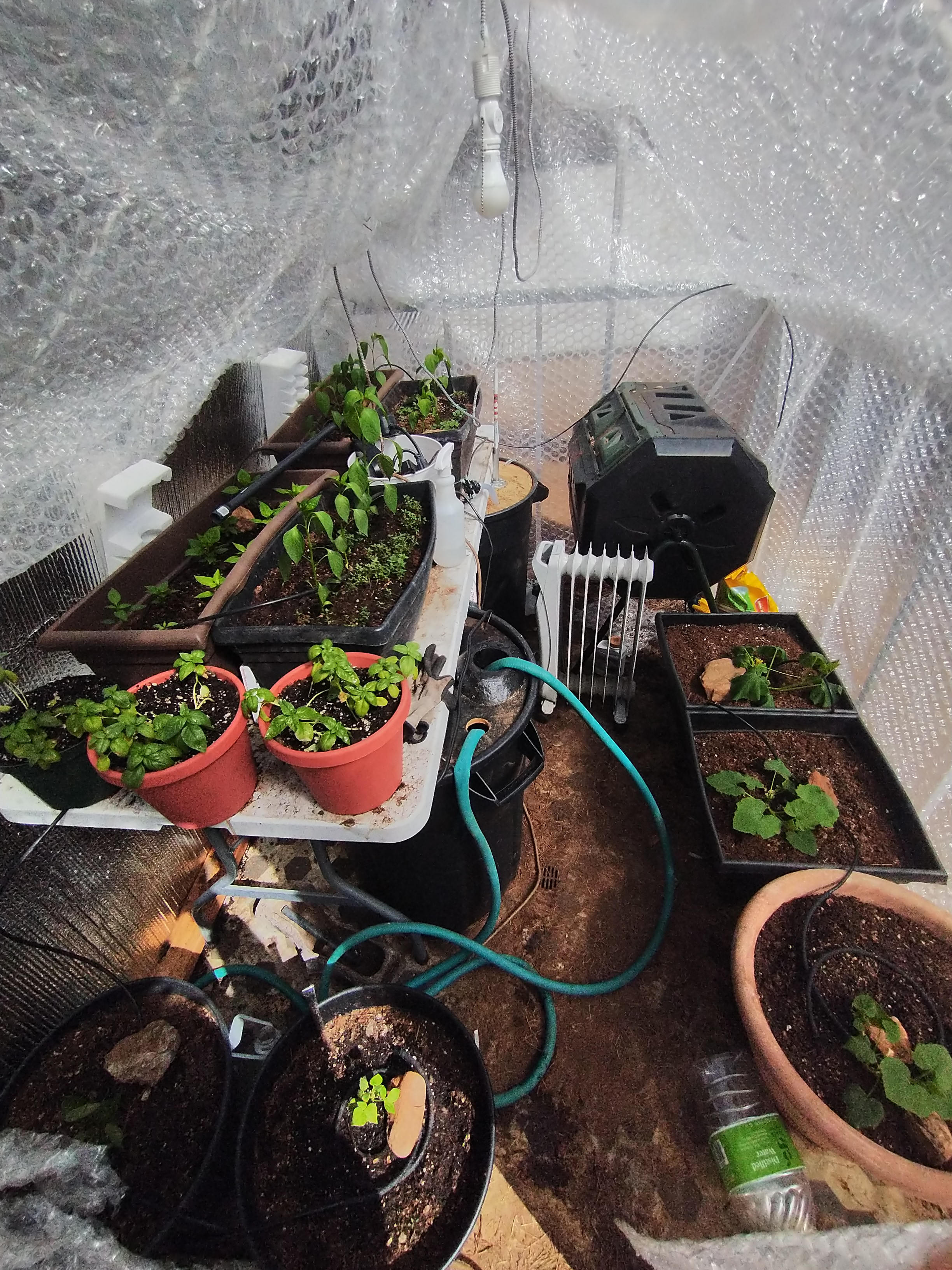 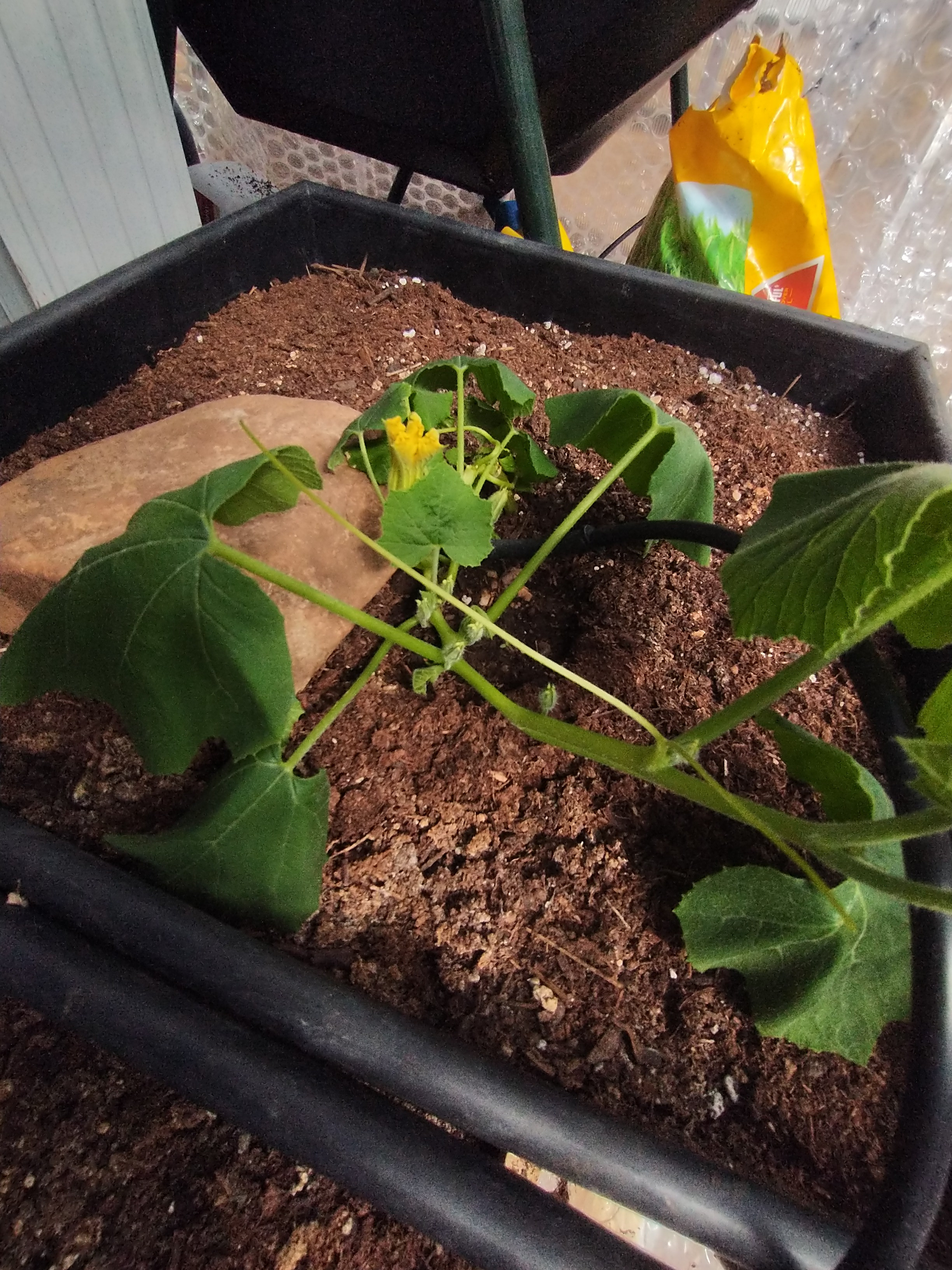 Things keep happening, and I keep takin pix and forgetting to post them here. Tried out some ladybirds as pest defense but they all flew off. Had an explosion of mold mites from the composter so there was an emergency evacuation and clean out. Started some garden flowers to hopefully attract more bees.  And started eating off it a few weeks ago! Only manage a couple of beans so far which was a nice snack,  and grew enough basil to make a big batch of pesto that lasted a couple meals, and just a couple days ago some peppers and chilies started coming in. 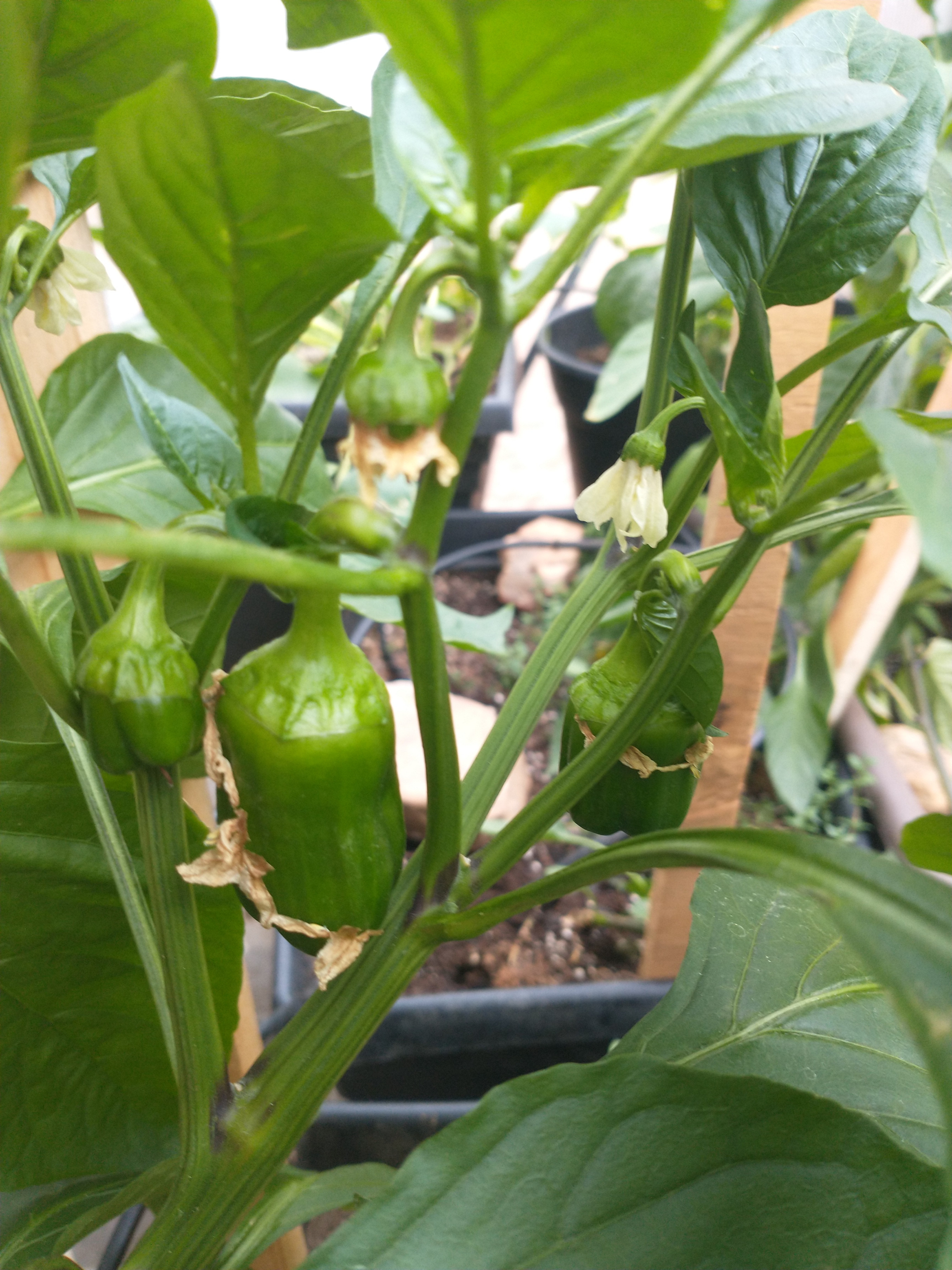 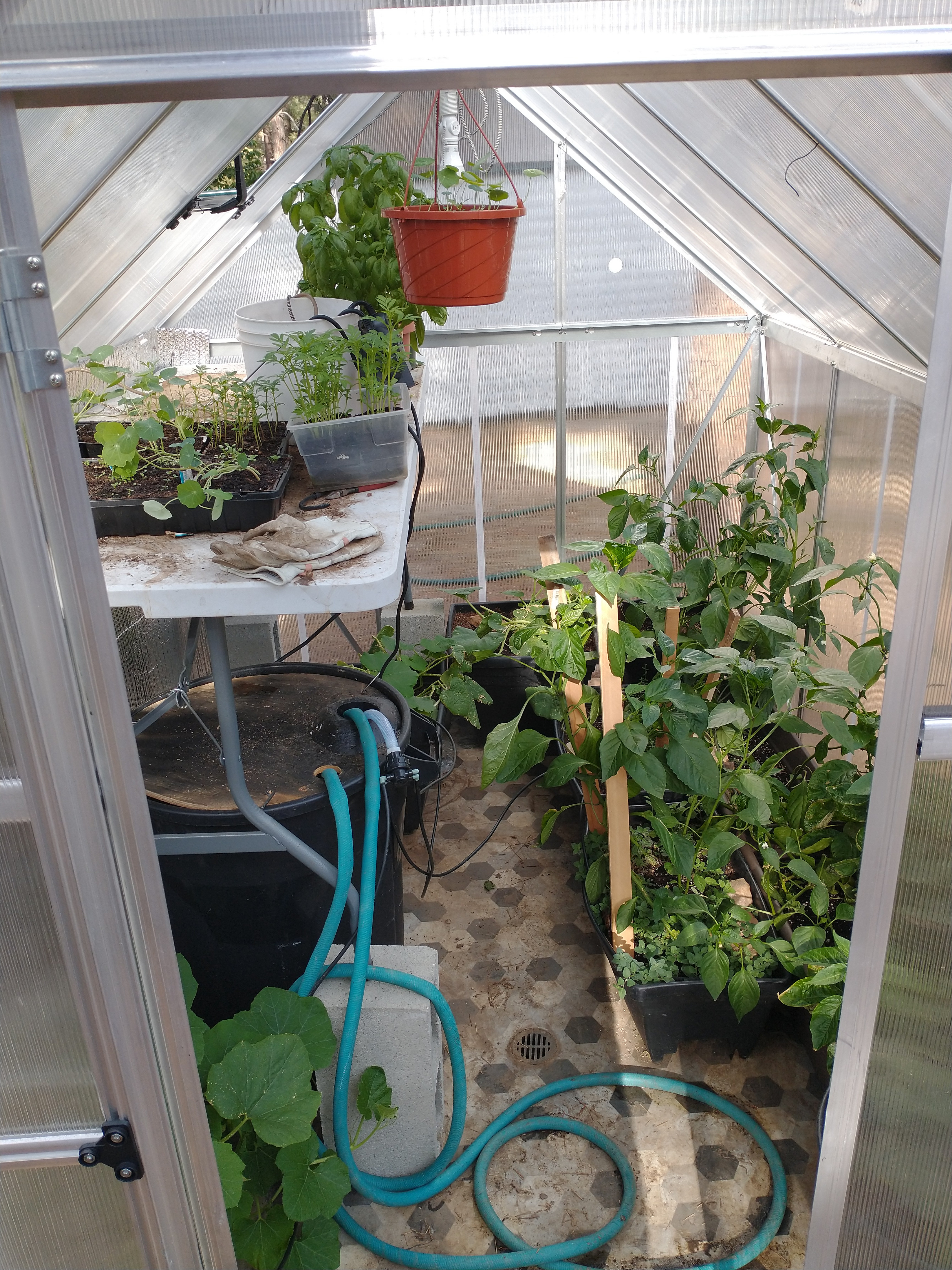